Discount up to 40% off ! Korea Nanta show tickets 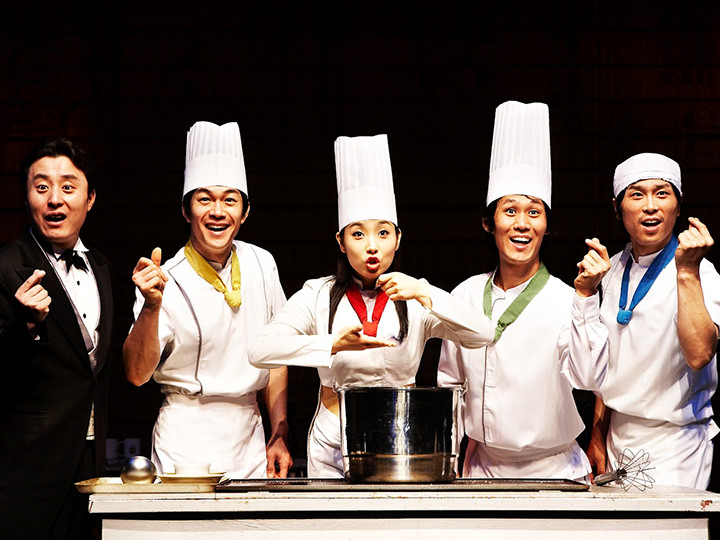 "Nanta Show" is the most famous non-verbal comedy show. Its charm is that it breaks language barriers and can be understood regardless of nationality or gender. Since the first debut in 1997, it has been performing for a long time. Not only has it achieved great success in Korea, but it has also been very popular in China, Japan, the United States, Europe and other regions. It has received lots of positive reviews and hit 10 million viewers! Watching "Nanta" is almost a must do when you travel to South Korea. Book a ticket for "Nanta" at Hanchao. The discount is up to 44%. Don't miss the chance! 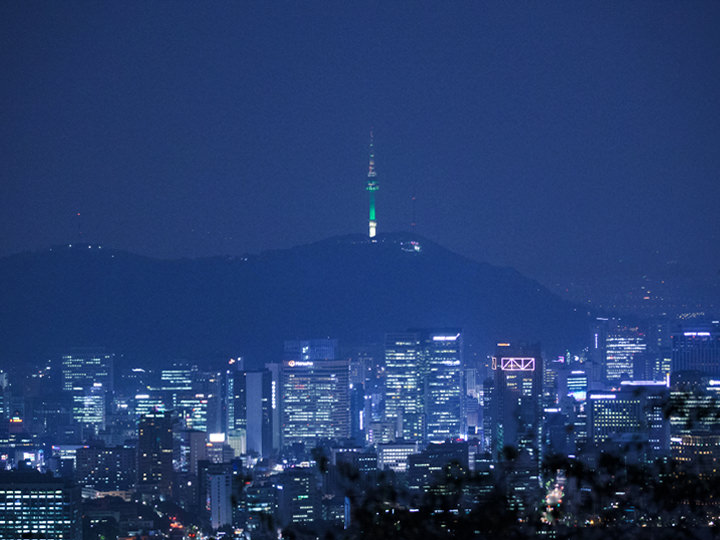 A guide to nightlife in Seoul! 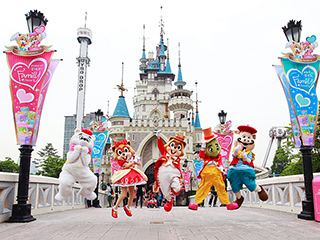 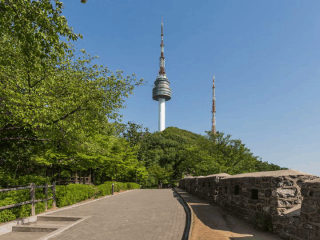 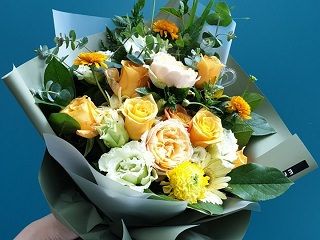 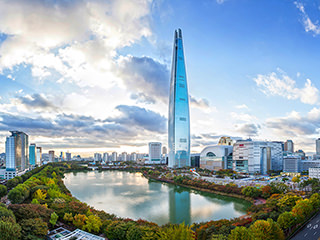