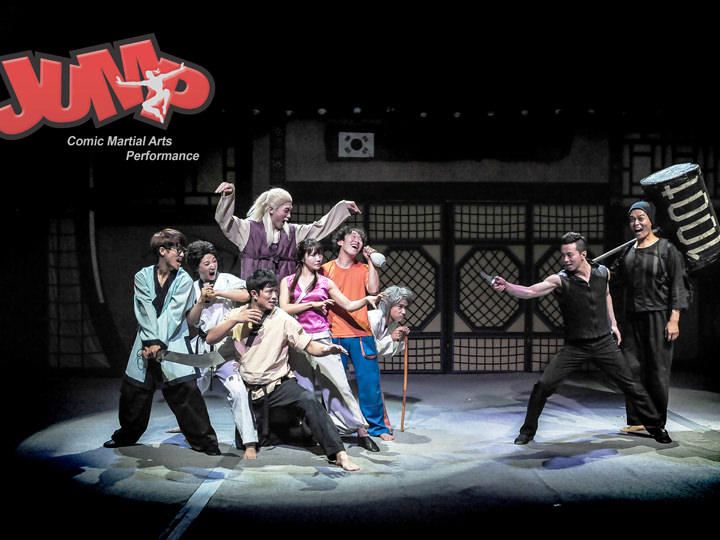 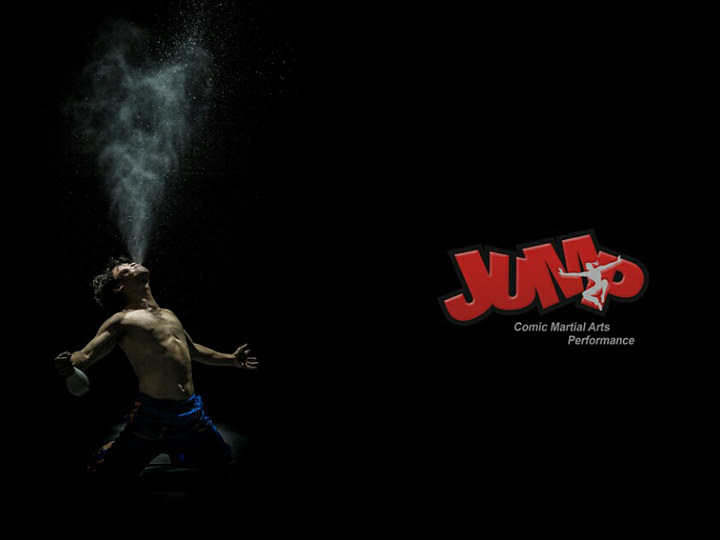 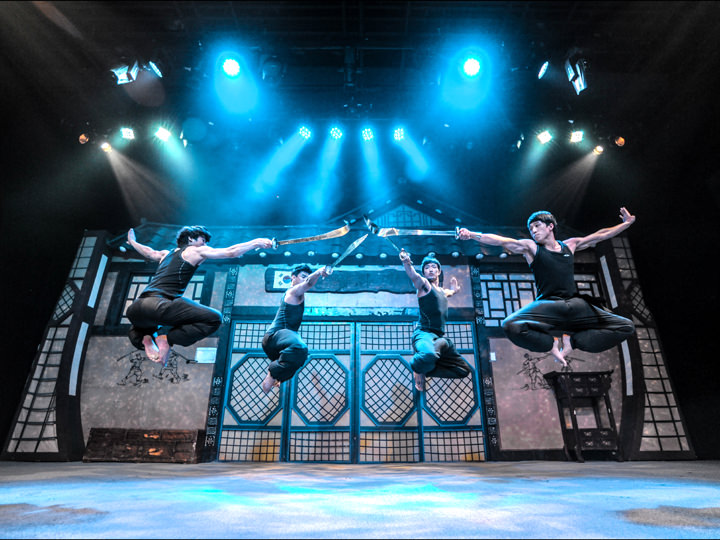 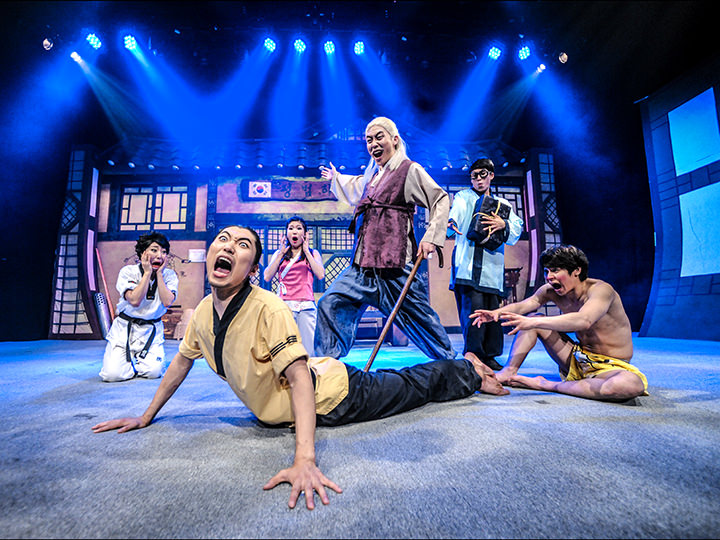 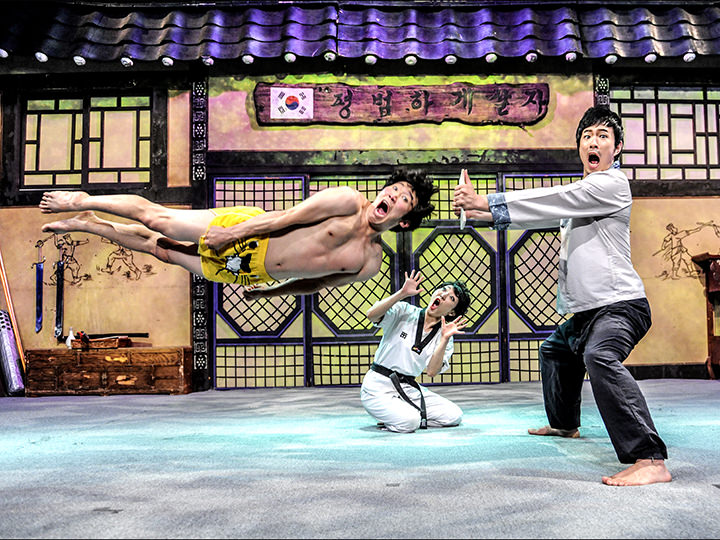 ▪ A mysterious scholar is visiting a strange Kung Fu family, but there are 2 burglaries sneaks in! What bizarre but ridiculous story will happen between them?

▪ It doesn’t matter if you don’t know Korean at all! There is almost no dialogue in the whole play. The difficult martial arts performances and exaggerated funny plots will make you laugh from beginning to the end!

▪ Extremely ornamental and difficult movements makes you feel the visual impact and shock. Don’t miss it if you like martial arts performance or are interested in Korean Taekwondo!

▪Widely received by tourists from all over the world! It has toured abroad for many times and was rated as one of the must-see no dialogue show in Korea!

▪ SafeTravelGuide >>
・Due to the organizers, bookings have been temporarily suspended.(2020.10.29)

▪ Actors of "Jump" also takes part in Any Song Challenge
Imitating the choreographed dance of the new song -Any song by famous rapper ZICO, this song has went virus on SNS now!

▪ JUMP Theater Coronavirus Precautions
(1)Before and after performance, sterilize the inside of the concert hall and in the lobby.
(2)Hand sanitizer is placed in the lobby.
(3)The mask is provided out of charge，please pick it up at the ticket box if you need it(1 mask per person).
Seating Chart