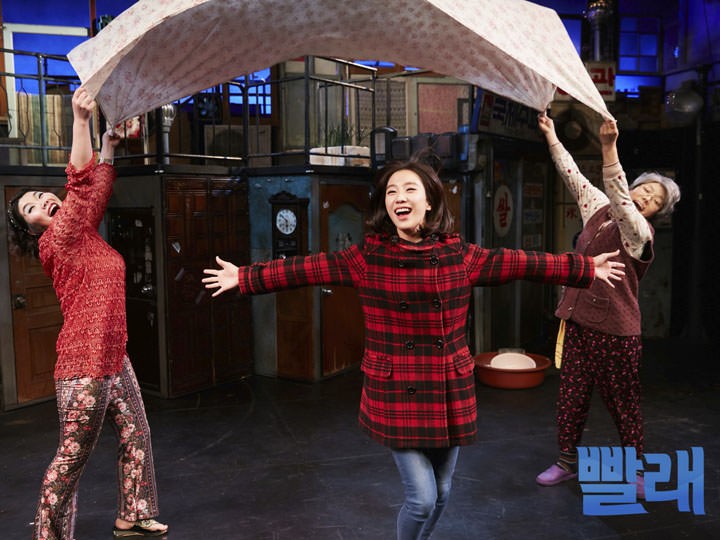 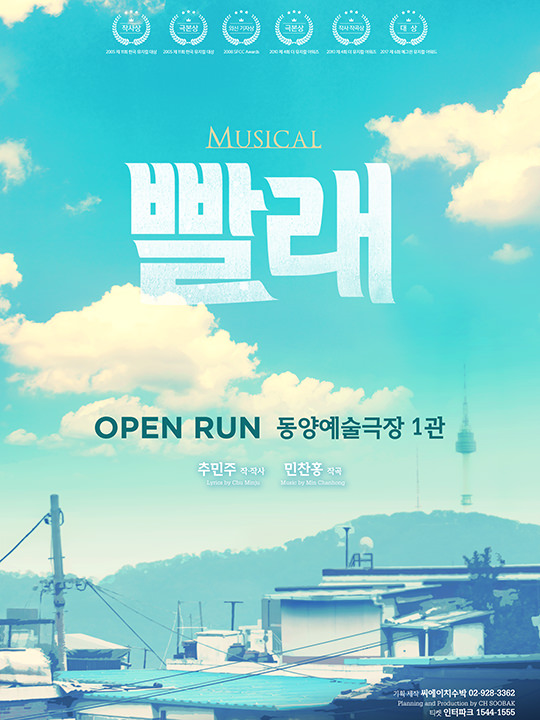 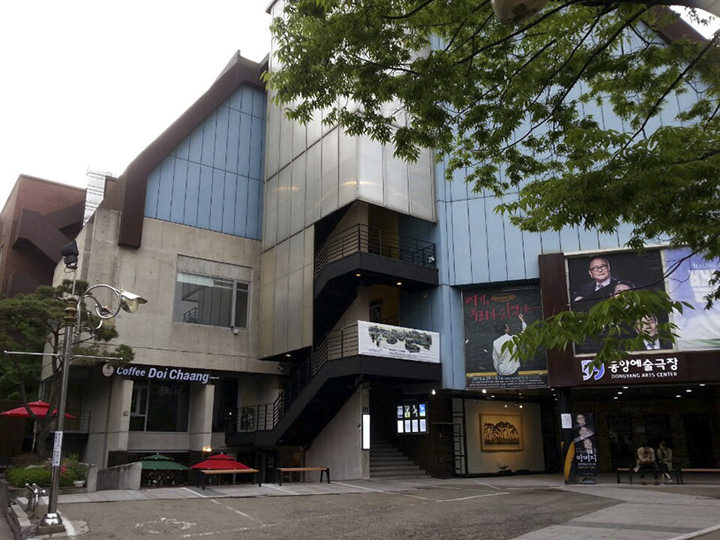 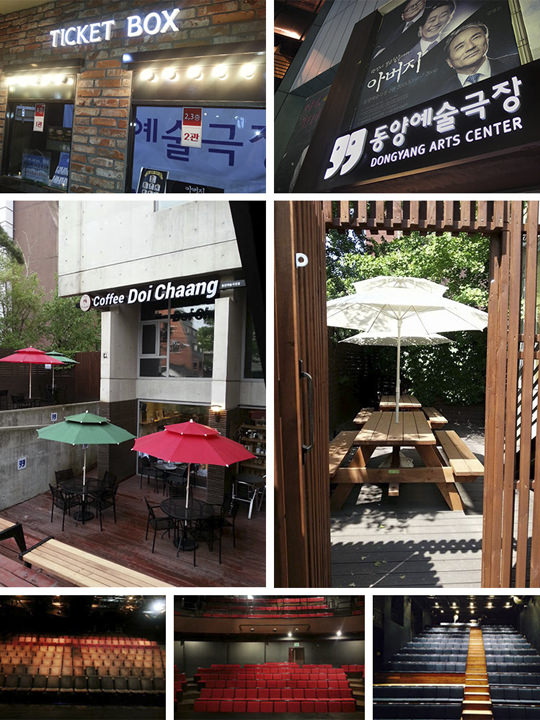 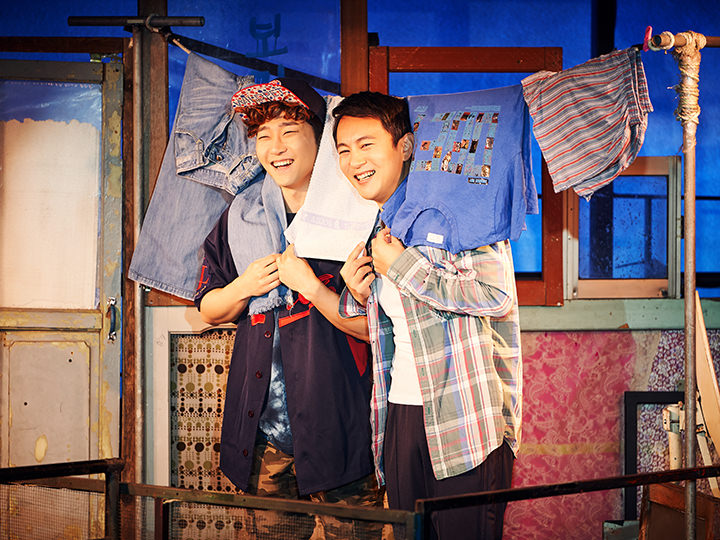 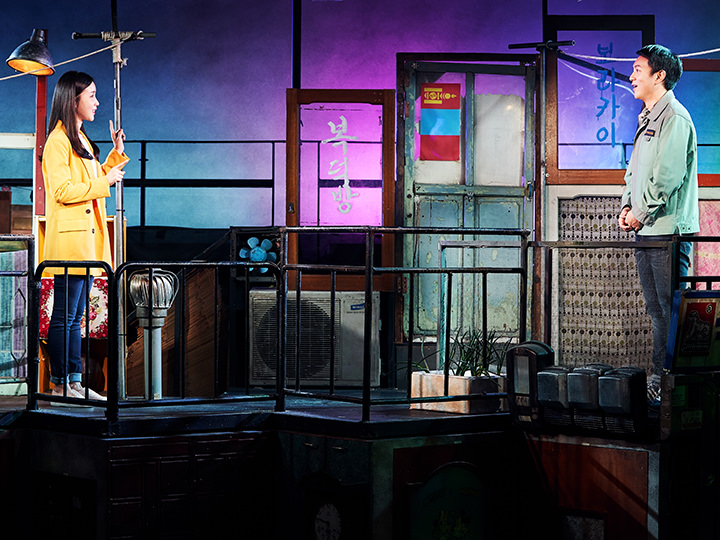 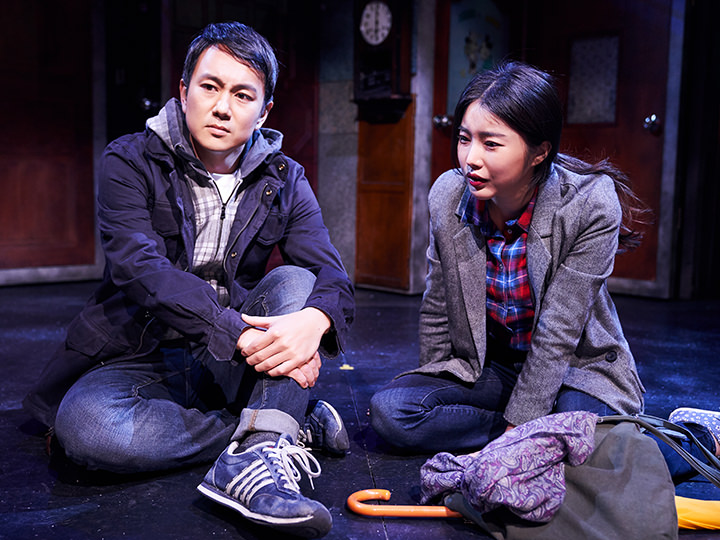 ▪ The musical "Laundry" has received numerous awards since its debut in 2005.，is the “Korean National Musical”true to the name.

▪ Has performed in Beijing and Shanghai in China, and the audience has received an overwhelmingly positive response from the audience!

▪ The story is based on an alley in Seoul, and shows the hard life of the general public through the metaphor of washing the dust in your heart with "washing clothes".

▪ Characters in this musical include young generation from rural area, someone from Mongolia came to Korea to work, and grandma who has lived in Seoul for 45 years, etc, which can resonate with audience.

▪ In the musical, you can see laughter and tears which reflects the Innocent of normal citizens.

▪ SafeTravelGuide >>
▪ According to the organizer, bookings have been temporarily suspended, and the reopening date will be updated. (2020.02.03)

There currently aren't any reviews.
We look forward to your first review!

Notices
▪ There is no elevator in the theater.
▪ Seats are arranged according to the booking order and cannot be designated in advance.
▪ The ticket office is open 1 hour before the show, and admission begins 20 minutes before the show.
▪ Please arrive 20 minutes earlier.
▪ You are not allowed to enter or leave the revenue during the show.
▪ Chinese subtitles are only provided every Saturday.