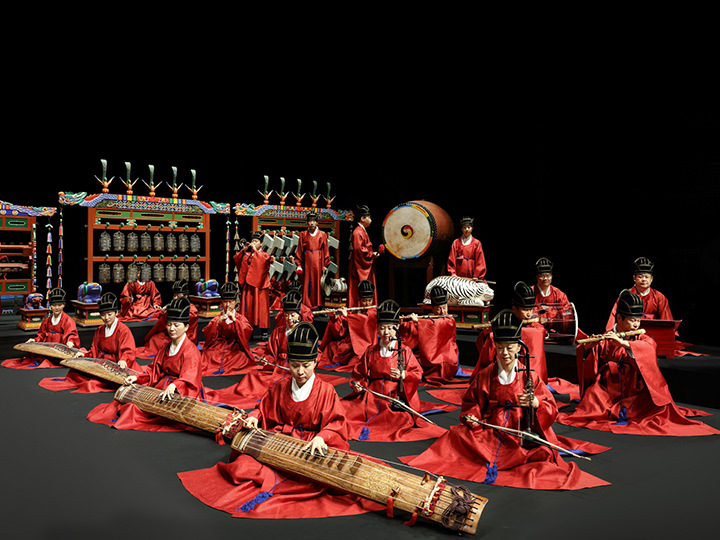 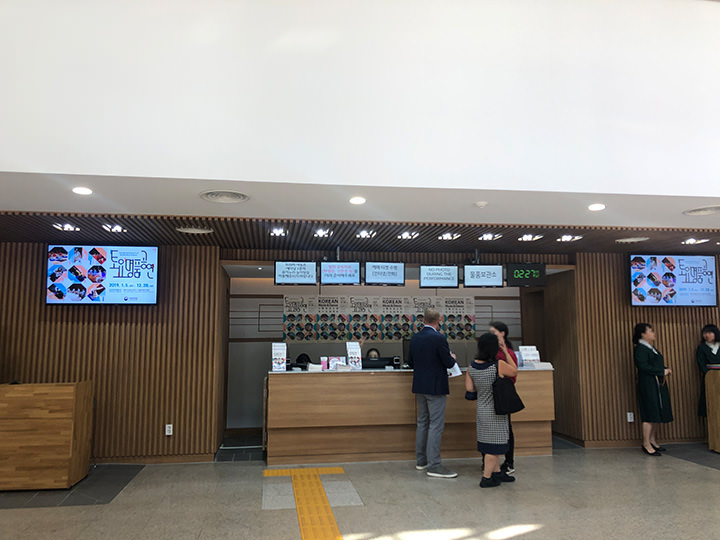 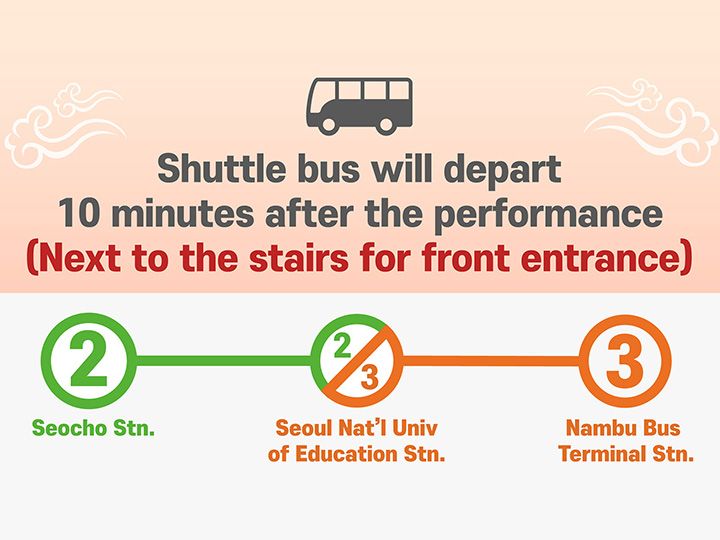 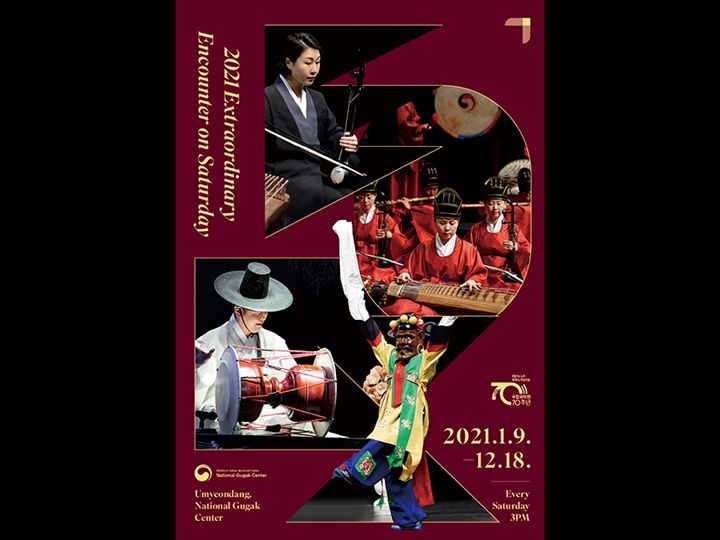 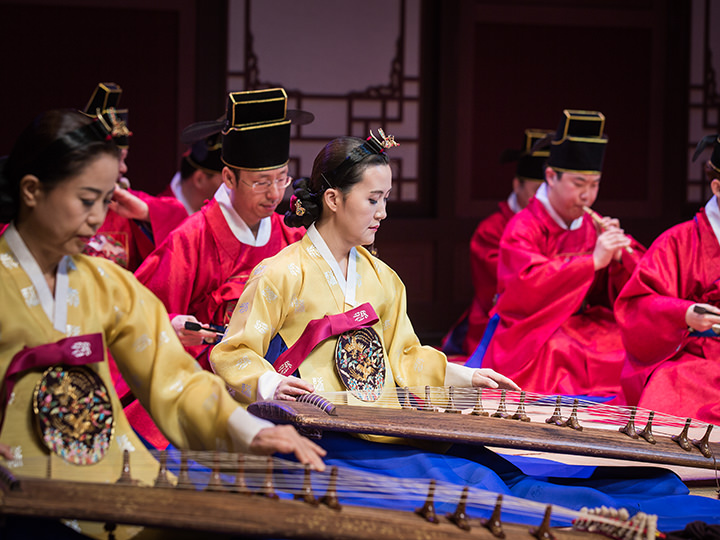 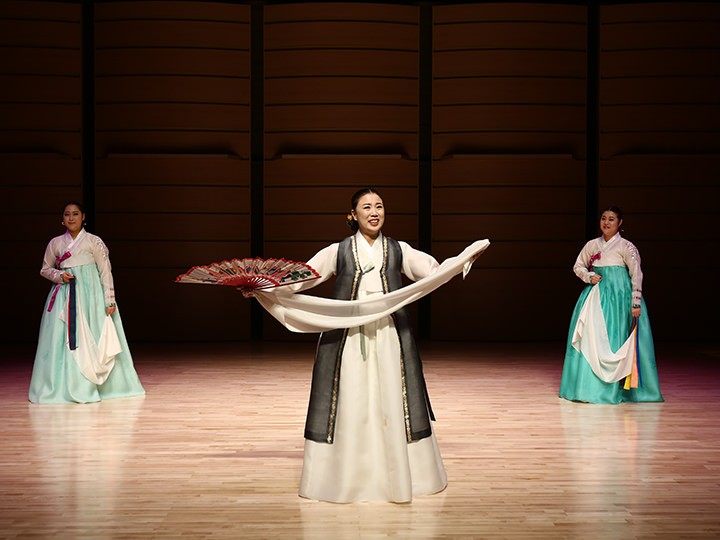 Enjoy a different weekend with traditional Korean music and dance!

▪ Its purpose is to inherit and develop the traditional music culture and bring high-quality performances to the audience.

▪ Well-trained actors dressed in traditional costumes to present the essence of Korean national music to the audience.

▪ Combining various musical elements such as loyal court, folk, and modern, make you travel through the time and space and feel the breath of the ancient Joseon era.

For more detailed information please refer to the official website of The National Gugak Center
▪ Introduction for Saturday Performance
Korean Music, Song and Dance takes the most part in the schedule. It is composed of diverse traditional Korean music, pansori and dance.
Korean court music is for audience who are interested in tradition or history. Creative music is for audience who want to enjoy fast-paced music.

Traditional Korean music: It includes a type of ensemble played during the court banquet and ritual and a type of solo by traditional instruments such as haegeum and gayageum.
Pansori:A singer tells stories in different tones. It is performed by a singer and a drummer.>>Check out pansori in detail.
Dance:It is the traditional Korean dance. It is divided into court dance performed in the court banquet and the folk dance passed down among common folks.>>Check out the traditional dance in detail.
Samul nori:Four instruments are used to perform folk entertainment.>>Check out the samul nori for detail.
Creative music:The audience can enjoy the combination of songs composed by modern composers and traditional instruments.
▪ Notice! The Performing location is"Umyeong-dang"
The National Gugak Center has several performance venues. The Saturday Famous Show will be held on the 2nd "Umyeon-dang, 우면당"
▪ Free shuttle bus to subway station after the show
Run at 10 minutes intervals after the show.
Shuttle bus location
Bus Route: Seocho Station (Line 2) → Seoul National University of Education station (Lines 2 and 3) → Nambu Bus Terminal station (Line 3) → The National Gugak Center
Please arrive on foot or by TAXI and other transportation before the show.
Seating Chart Seat Map of Umyeon-dang(January~December)