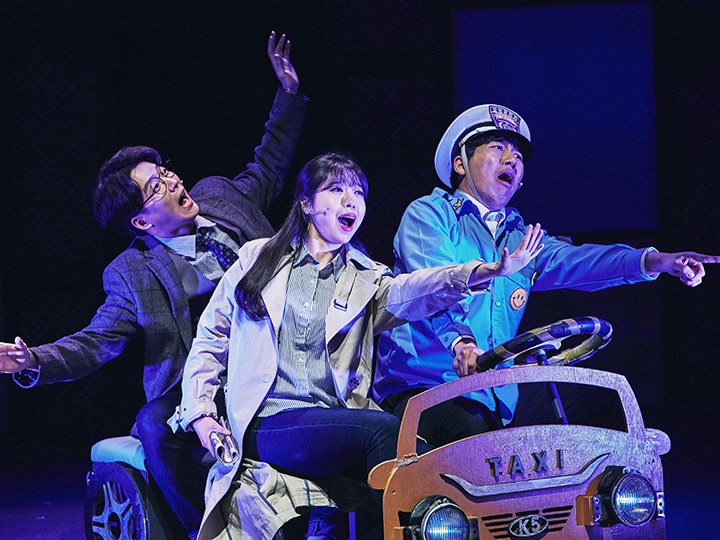 Main actor and actress try to find their first love 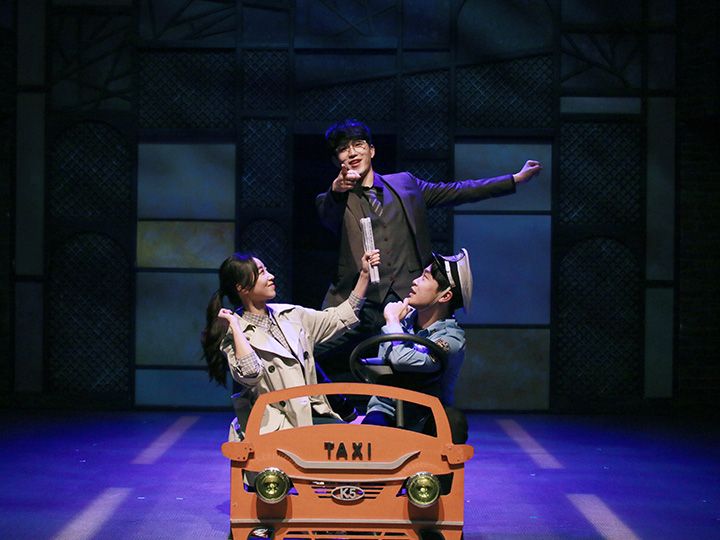 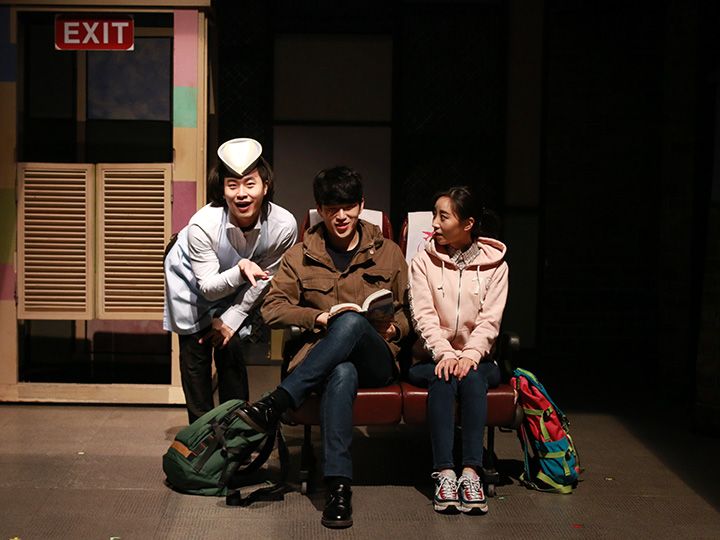 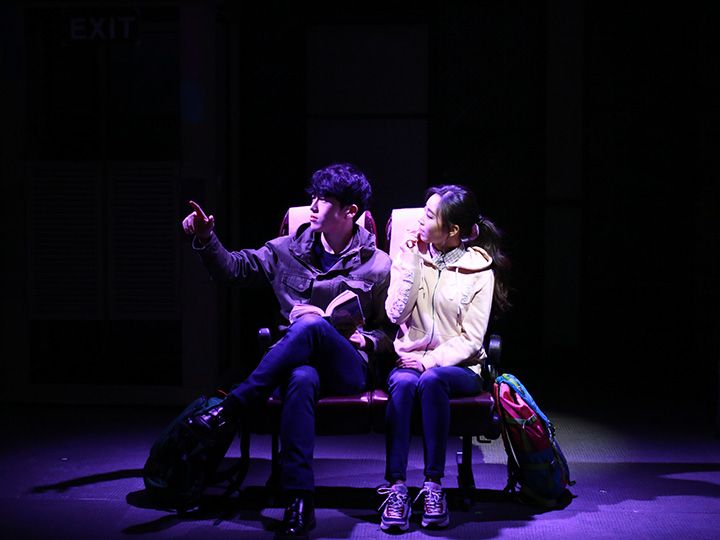 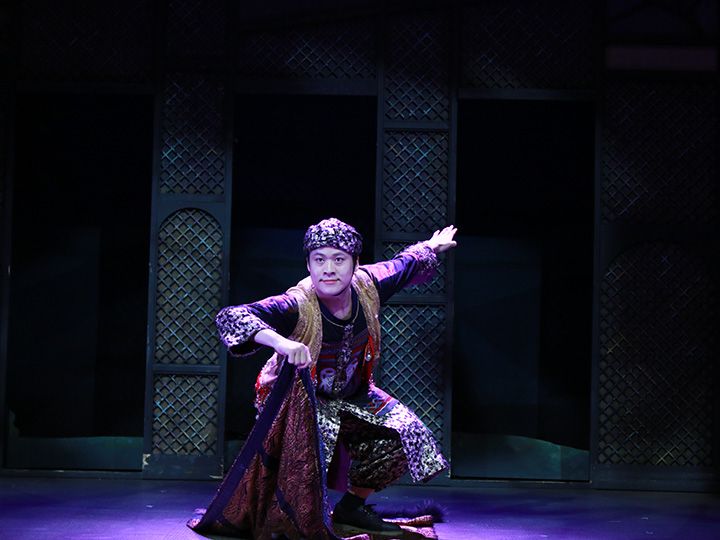 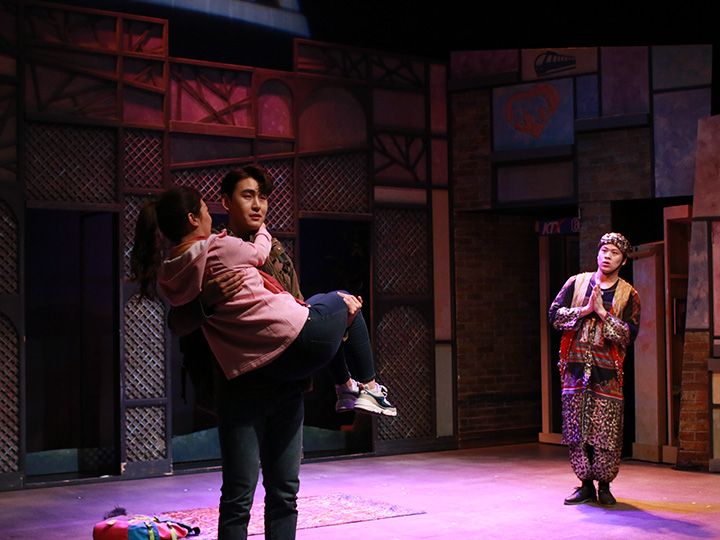 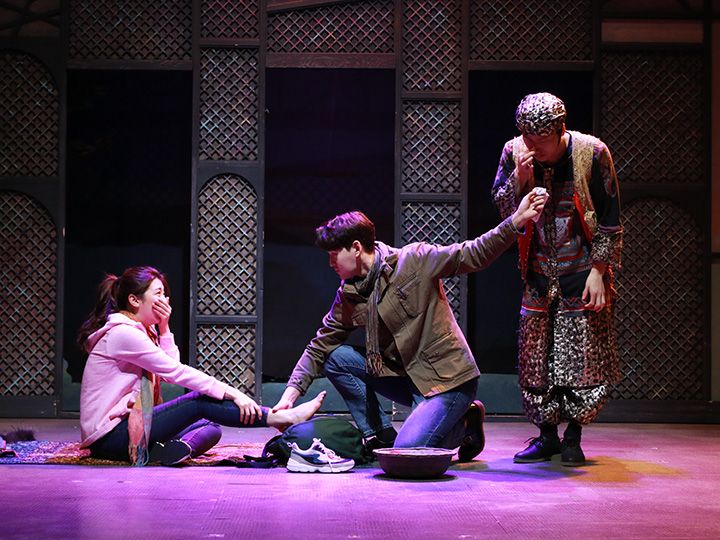 ▪ The musical "FINDING MR. DESTINY" has been watched for 1.1 million times since its debut in 2006, which set a legend for Korean original music drama.

▪ Daehangno No.1 romantic comedy, a musical make you feel warm and fuzzy！

▪ It tells the story about hilarious things happened on the actress in the process of finding her first love 'Kim Jong Wook', taking you back to the innocent first love!

▪ Has toured in more than 80 regions, including Shanghai, China!

▪ Equipped with English subtitle, you can understand the content 100% without any language barrier.

▪ Musical《FINDING MR. DESTINY》Story outline
Do you believe in destiny love?
A special journey begins to find the real thing!

On her trip to India, the heroine meets the handsome man
“Kim Jong-wook”
First meeting in an airplane and a reunion in the Indian desert! he heroine, who is attracted by strong fate, falls in love with
“Kim Jong-wook”, but has been mixed up ever since she returned from India.

9 years later...
The heroine who still can't forget her first love, Kim Jong-wook, Eventually, we find him through the Finding First Love Company.

I don't know anything about it except for a stone tablet named Kim Jong-wook!!
We have to find our first customer's first love.

Will she be able to find her first love, Kim Jong-wook, safely?
Seating Chart

Notices
▪ Ticket office will be open 60 minutes before the show, and admission will begin 10 minutes before the show.
▪ Please arrive 15 minutes earlier.
▪ The seats are arranged according to the booking order and can not be designated.
▪ For customers with disability(ex.wheelchair users) please inform the Reservation Center in advance.
▪ You cannot leave the venue during the show.